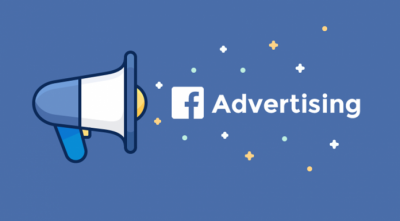 Facebook adheres to strict guidelines when it comes to ads related to political or National Importance. The advertisers running such ads are required to complete the ad authorization process. The basic guidelines for running ads related to political importance vary from country to country. Advertisers in India will be required to complete the ad authorization process before running ads related to issues of national importance. This has been laid down in February 2019. The advertiser is expected to comply with all the laid down rules and regulations. Facebook has initiated this authentication procedure so that the candidates, political parties, and other organizations offer people only validated and reliable information about who is behind the ads they are seeing.

What are the ads with political content? Definition of ads related to politics or national importance?

The content of the ad that is considered political comes with a disclaimer that reads “paid for by…”. The disclaimer comes with a link to the ad’s entry in the database. This helps users understand the ad budget, assess the number of people who viewed the ad, and basic demographics like age, gender, and geography. The ad viewers can also see other ads from the advertiser.

What are the guidelines for running a political ad on Facebook?

As the Lok Sabha Elections are soon approaching in India, political campaigns are on the rise all over the social media, especially through Facebook ads. There are obvious concerns surrounding the elections. Hence these changes are being implemented to increase transparency of the process and maintain the integrity of elections.